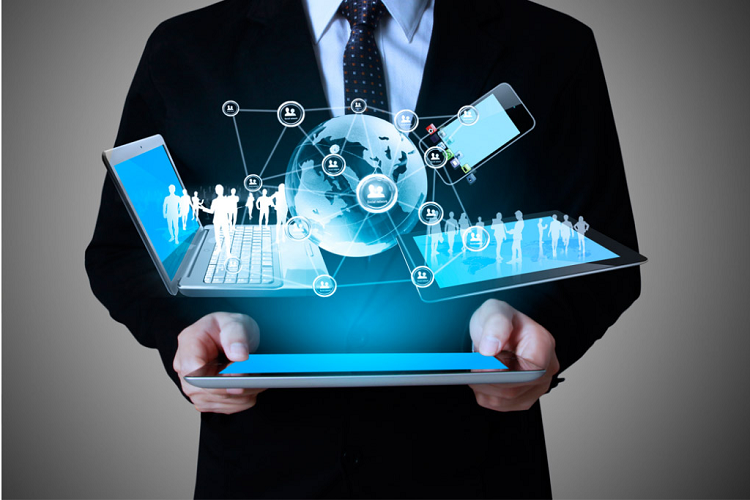 A new breed of internet business enterprises was born with the growth of the internet as the most preferred medium for communication and business activities. These new pioneers mushroomed across the globe, anticipating a spectacular rise in the number of clients wanting access to the Internet and related services. The new class of business enterprises, popularly known as Internet Service Providers were engaged in fulfilling the needs of the millions of internet users by providing them secure and speedy access to the Internet.

In strict technical terms, an ISP is an enterprise that offers users access to the Internet and related services. They provide services such as Internet transit domain name registration and hosting, dial-up access leased line access and collocation . Typically an ISP charges a monthly access fee to the consumer based on either internet usage hours.The client then has access to the Internet, although the speed at which this data is transferred varies widely depending on the technology used. They usually have infrastructures like communication setups, high-end servers and is connected to the national internet backbone through gateways with great bandwidth and reliable security protocols.

To understand the Internet Service Provider we must understand Internet connection methods. The internet data transfer speed can generally be divided into two categories, namely dialup and broadband. Dialup connections require the use of a phone line, and usually have connection speeds of 56KBPS or less. Broadband on the other hand, can be either ISDN Broadband wireless access, Cable modem DSL Satellite or Ethernet. Broadband provides always-on internet access and varies in speed between 64KBPS and 20MBPS. With the increasing popularity of file sharing and downloading music and the general demand for faster page loads, higher bandwidth connections are becoming more popular and the internet service providers are under pressure to upgrade to the latest trends in order to keep pace with the growing customer demands.
The ISP’s role is to provide any services beyond just Internet connectivity, such as e-mail, web hosting, and technical support. The ISP must perform all authentication and accounting functions necessary to provide access and then bill their users for it. ISPs have several multiple tier set-ups involving smaller ISPs to increase returns on investment and to efficiently manage a geographically large, high capacity network. Such a model with a network of smaller ISPs as customers of the larger ISP can be deployed to serve customers in locations where internet access could not have been provided by a single ISP.

The Internet Service Providers have survived through some testing times with governments taking their own sweet time in taking vital decisions relating to bandwidth and other internet-related matters. Commercial use of the Internet began in the early 90s. Connecting to the Internet in the beginning proved to be quite a challenge. Users had to figure out how to create dial-up connection on their own using Windows early versions. As the Internet gained momentum the technology began to evolve. Faster connections and easier software became available. V.90 which brought download speeds up to 56k or 56,000bps developed in 1998. Larger companies, began to offer Internet services.

Technologies changed fast and newer ones appeared on the internet scenario with monotonous regularity.Broadband, DSL, Cable Modems, Ethernet, you name it , the technology was there. Pricing, technology, and market share drove the Internet economy and the Internet Service Providers had to survive some fierce competition. Many small ISPs began using wireless technology to provide broadband access. Use of wireless technology fueled the way for wireless networks that are in common use today.Internet became fast and furious and ISPs were seen struggling to stay ahead as best possible. The Internet market seemed to settle and ISPs began to move forward. Broadband today has become the connection of choice. DSL and cable modem are the most popular broadband connections. Wireless Internet is still offered but has become more popular on mobile hand-held devices.

With the initial wobbles and shaky starts overcome, Internet Service Providers have today become the stable and secure manner of access to the internet. Encryption technologies, Secured Socket Layers and other accepted forms of internet security together with leap-frogging connection speeds have established these ISPs eliminating the threat of another dot.com crash and bringing great economic viability into this new breed of web enterprise. The debacles of the past could now be swept under the carpet.

Revolutionary technologies, brave new thrust areas and a great new will for survival have brought the ISPs to a crucial turning point in their existence. Today it is not a question of mere existence but one of qualitative existence. Bottom lines are crucial as they always were,but a new meaning has come in where the emphasis is on technology and quality rather than mere run-of-the mill services. The Internet Service Provider has truly entered an era of exciting new range of services apart from providing quality internet access through innovative new technologies.