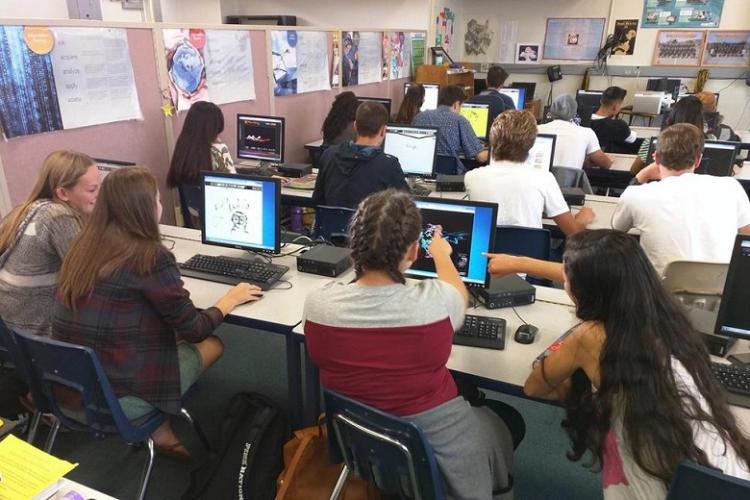 Anyone who’s on the threshold of entering college should know which degrees are most in demand by employers. Year after year, organizations and experts publish the lists of degrees that hold maximum potential in terms of salary and employment opportunities.

To provide you a peek into the future, we have compiled a list of careers that you can pursue with a computer science degree.

Career: This profession is ranked number two on the list of the 25 best jobs of 2012 published by U.S. News and WorldReport.* As the name suggests, computer software developers design and develop the software applications that make our computers perform specific tasks. Software developers may be involved in developing software for games, business applications, educational material, mobile apps, etc. They are also responsible for testing the developed software and making sure it meets the requirements of end users.

Career: The job of a computer programmer is to convert the algorithm or instructions created by a software engineer into code using various programming languages such as C, C++, C#, Java, Python, Basic, etc. Part of a programmer’s job is also to repair broken code as well as update, modify, and expand existing software programs.

Educational Requirements: Programmers may be able to get their career started with a two-year computer programming degree, but responsible positions and advancement opportunities may require them to complete a bachelor’s program. A Bachelor’s of Computer Science degree with an emphasis in programming may be the most appropriate program for aspirants of this career.

Career: Computer systems administrators, also known as network administrators, support an organization’s computer systems. They are responsible for designing, installing, and supporting the Local Area Networks (LANs), Wide Area Networks (WANs), Intranet, and Internet access of an organization. Among their duties is to monitor network performance, fix problems, evaluate user needs, and suggest changes and improvements to the network.

Educational Requirements: A computer science degree with a networking emphasis is an ideal program for network administration positions. Some positions, however, may be pursued with a relevant associate’s degree, along with professional certification and work experience.

Educational Requirements: A computer science degree with an emphasis in information security may be required to pursue the position of a computer security specialist.

These are just some of the potentially rewarding careers you can pursue once you graduate from your IT program. All you need to do is find a program and school that meet your career goals and professional aspirations.